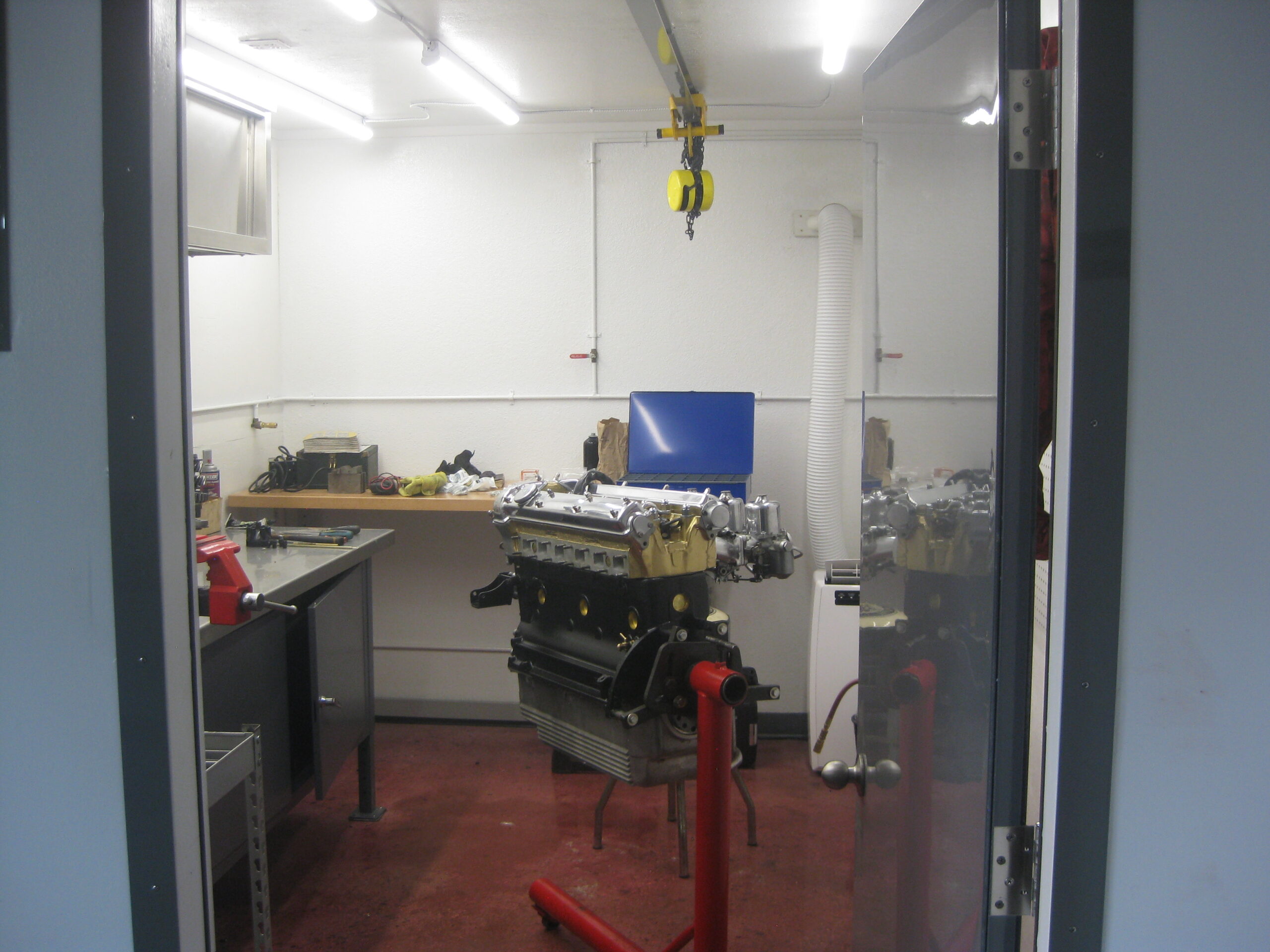 When British European Auto first opened in San Pedro in 1980 friends and acquaintances all predicted failure. The location was admittedly probably not the ideal choice as the beach cities had a lot more of the British cars running around their streets and San Pedro was still a little off the beaten path. In fact at our first location on 17th and Gaffey there were times when quite a few minutes could pass without a car going by, that has changed!  Also my business partner and I were not exactly very well prepared, although we had a lot of youthful enthusiasm having to borrow a floor jack and axle stands from his roommate was not ideal but it was our only option at the time. The first few years flew past with customers constantly asking to speak to the owner, and then giving my partner and me a disbelieving look when told they were talking to them.  Work was very different in the 80’s, the cars were still in daily use and most of the work was service and repair related so that the owners could drive to work the next day. Also at that time there were many British repair shops dotted around the south bay, so it was very competitive. There was some restoration work on the big Healeys and older Jaguars but mostly it was keeping the MG’s and Triumphs of the day on the road, TR7’s kept us very busy.  The 90’s came along with a new phenomenon, car shippers. It did not take long for enthusiasts from around the globe to realize that the southern California sports cars were not only plentiful and rust free but also very cheap. So day after day we had groups of European and Asian buyers coming to our shop and asking to buy cars. We did not assist in this practice as we felt it was a very short sighted business practice to send your livelihood to the other side of the world. We tried to make the buyers aware of this but it often was lost in translation and in the end we just had to ask them to go away.  We even had other shops calling us for leads on cars to sell; needless to say these other shops are no longer around.

During the mid 90’s we had the good fortune to move to our current location, a fabulous older building that was designed in the 30’s as a Ford dealership, giving us a lot more room and the ability to expand our services.  The building had unfortunately fallen into disrepair from the result of some uncaring previous tenants so we had to spend a great deal of time and all of our financial resources to get the building ready to work out of.  During this time we found a lot of the original unique features of the building, some of them hidden, for instance the stainless steel pillars in the showroom were for some reason encased in wood. A week after we were in the new building a client brought in an amazing old picture of the shop taken in 1949, its heyday as Soderstrom Ford. The repair work we have done before and since has always been with a view to keep as much of the original integrity and style of this wonderful old building.  Others have taken notice as well as the shop has been used in many commercial shoots and was the set for the movie “Primary Colors” starring John Travolta.

Once the move was over and we were settled in we started to try and best utilize our new facility. We now had room for a dedicated body repair area, a place for the used parts we had been collecting, and a real parts department for new parts. We also for the first time had a showroom with a curved glass front and an original Terrazzo stone floor. This allowed us to take on consignment sales. Another stroke of luck was we were able to change the street number from 1553 to match our phone number of 1525. Unfortunately although this was done through the correct city of LA channels there are still some departments that have still not got the memo – 37 years later!  Late in 2015 my best friend and business partner retired after 35 years working together, it has been a big adjustment. Luckily members of my family stepped in have started to help out and now I am looking forward to the next stage of building the business as a family run enterprise. 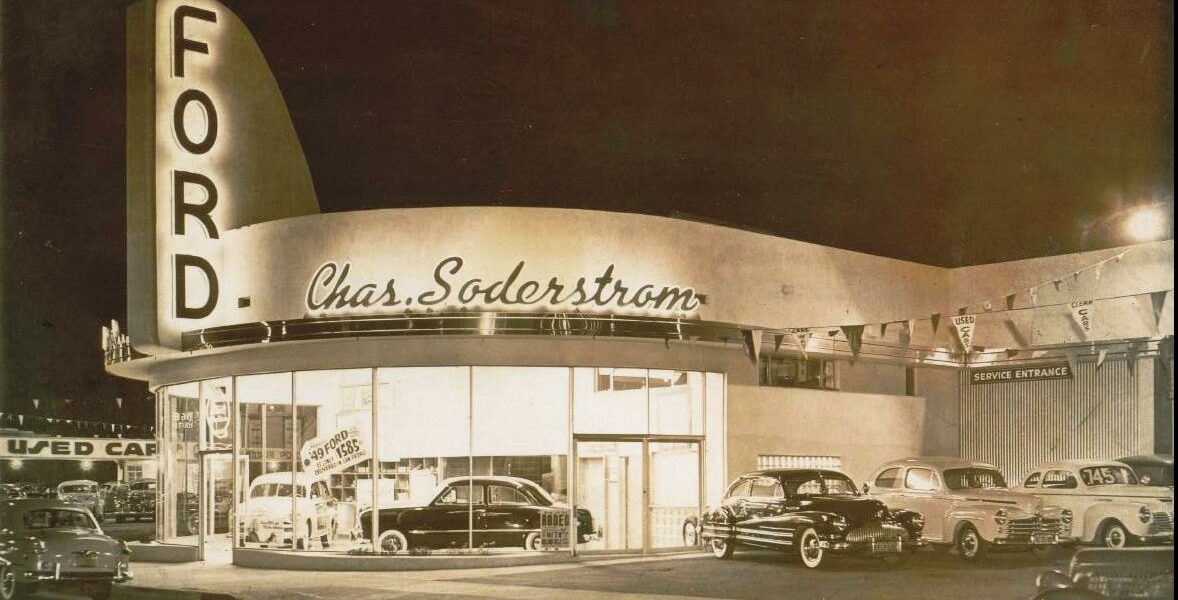 Have a question, need some advice or just want to say hello? Please fell free to give us a call at any time during business hours.